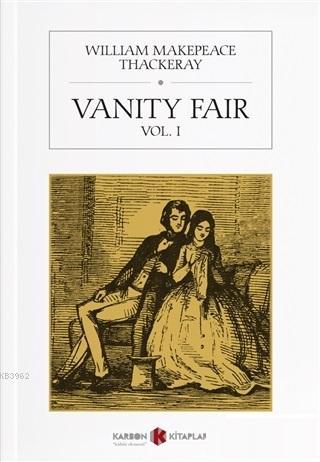 Vanity Fair, novel of early 19th-century English society by William Makepeace Thackeray, published serially in monthly installments from 1847 to 1848 and in book form in 1848. Thackeray's previous writings had been published either unsigned or under pseudonyms; Vanity Fair was the first work he published under his own name. The novel takes its title from the place designated as the centre of human corruption in John Bunyan's 17th-century allegory Pilgrim's Progress. The book is a densely populated multilayered panorama of manners and human frailties; subtitled A Novel Without a Hero, Vanity Fair metaphorically represents the human condition.