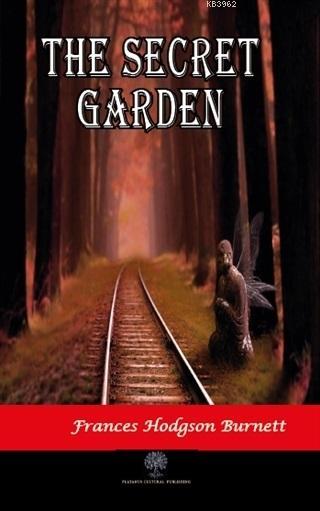 During the confusion and bewilderment of the second day Mary hid herself in the nursery and was forgotten by everyone. Nobody thought of her, nobody wanted her, and strange things happened of which she knew nothing. Mary alternately cried and slept through the hours. She only knew that people were ill and that she heard mysterious and frightening sounds. Once she crept into the dining-room and found it empty, though a partly finished meal was on the table and chairs and plates looked as if they had been hastily pushed back when the diners rose suddenly for some reason. The child ate some fruit and biscuits, and being thirsty she drank a glass of wine which stood nearly filled. It was sweet, and she did not know how strong it was. Very soon it made her intensely drowsy, and she went back to her nursery and shut herself in again, frightened by cries she heard in the huts and by the hurrying sound of feet.