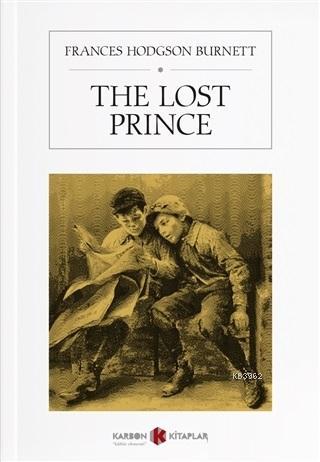 Twelve-year-old Marco and his father, Stefan, are exiled citizens of the impoverished Eastern European nation of Samavia. They live in London, where Stefan often receives mysterious visitors and where Marco befriends a street urchin known only as Rat. Stefan decides to send the pair on a secret mission in Europe, carrying a coded message to fellow Samavian patriots across the continent.