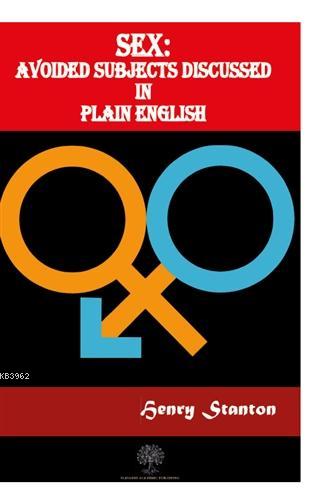 Gonorrhea is a pus-discharging inflammation of the canal known as the urethra, which passing through the entire length of the organ, carries both the urine and the seminal fluid. It is caused by a venereal bacillus, the gonococcus. Under favorable conditions and with right treatment, gonorrhea may be cured, though violently painful, in fourteen days. Often the inflammation extends, becomes chronic and attacks other organs. This chronic gonorrhea often causes permanent contraction of the urethra, which leads to the painful retention of urine, catarrh of the bladder, and stone. Chronic gonorrhea, too, often ends in death, especially if the kidneys are attacked. A cured case of gonorrhea does not mean immunity from further attacks. New infections are all the more easily acquired. Gonorrhea has even more dangerous consequences in women than in men. The gonococcus bacilli infect all the inner female genital organs. They cause frequent inflammations and lead to growths in the belly. Women thus attacked usually are apt to be sterile; they suffer agonies, and often become chronic invalids.