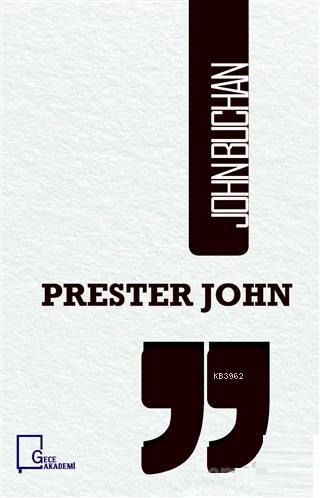 'Wha called ye partan-face, my bonny man?' Then, clutching his lantern, he ran for dear life, while Archie and I raced at his heels. As I turned I had a glimpse of a huge figure, knife in hand, bounding towards us. Though I only saw it in the turn of a head, the face stamped itself indelibly upon my mind. It was black, black as ebony, but it was different from the ordinary negro. There were no thick lips and flat nostrils; rather, if I could trust my eyes, the nose was high-bridged, and the lines of the mouth sharp and firm. But it was distorted into an expression of such a devilish fury and amazement that my heart became like water. We had a start, as I have said, of some twenty or thirty yards. Among the boulders we were not at a great disadvantage, for a boy can flit quickly over them, while a grown man must pick his way. Archie, as ever, kept his wits the best of us. 'Make straight for the burn,' he shouted in a hoarse whisper; we'll beat him on
the slope.'