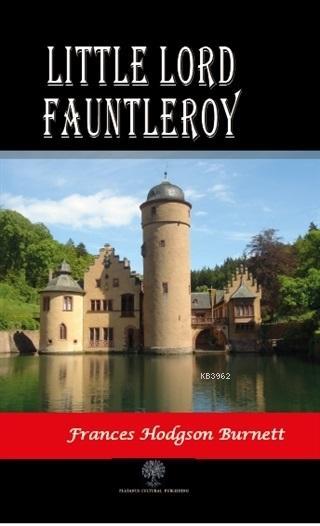 But, after about six months, he began to feel lonely, and longed in secret to see his son again, so he wrote to Captain Cedric and ordered him home. The letter he wrote crossed on its way a letter the Captain had just written to his father, telling of his love for the pretty American girl, and of his intended marriage; and when the Earl received that letter he was furiously angry. Bad as his temper was, he had never given way to it in his life as he gave way to it when he read the Captain's letter. His valet, who was in the room when it came, thought his lordship would have a fit of apoplexy, he was so wild with anger. For an hour he raged like a tiger, and then he sat down and wrote to his son, and ordered him never to come near his old home, nor to write to his father or brothers again. He told him he might live as he pleased, and die where he pleased, that he should be cut off from his family forever, and that he need never expect help from his father as long as he lived.