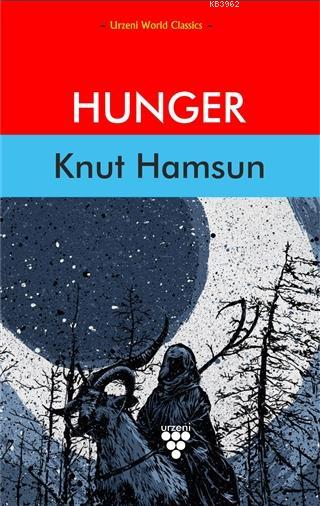 Something new is happening here, some new thought about the nature of art is being proposed in Hunger. An art that is indistinguishable from the life of the artist who makes it . . . an art that is the direct expression of the effort to express itself. ―Paul Auster (from his introduction)

The whole modern school of fiction in the twentieth century stems from Hamsun. They were all Hansun's disciples: Thomas Mann and Arthur Schnitzler . . . and even such American writers as Fitzgerald and Hemingway. ―Isaac Bashevis Singer

After reading Hunger, one can easily understand why Hamsun was awarded the Nobel Prize in Literature. Hunger should appeal to any reader who is interested in a masterpiece by one of this century's great novelists. ―James Goldwasser, Detroit News