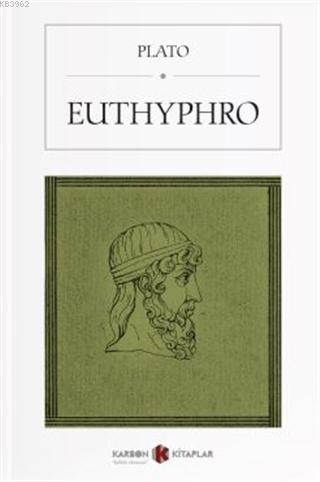 The trial of Socrates and his death sentence is the cen­tral, unifying event of Plato's dialogues. It is relayed in the dialogues Apology, Crito, Euthyphron. There seem to be altogether three aims or interests in Euthyphro: The dialectical development of the idea of piety; the antith­esis of true and false religion, which is carried to a cer­tain extent only; the defence of Socrates.