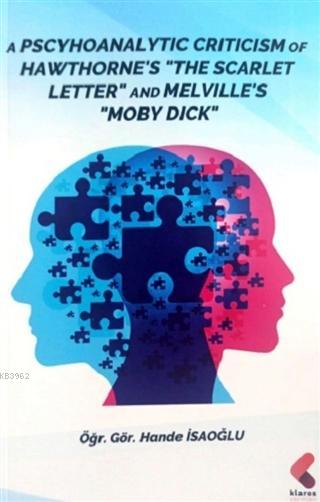 Psychoanalytic observations of the characters will allow readers to perceive the inner world of the characters and how their suppressed desires are revealed through their actions. In this book, studies have been made on the source of creation, the effect of social events on the subconscious in the period of creation, and the untold reality underlying the literary work.

These will challenge the reader to create his / her own creation process by giving the reader the role of analyst and the characters as patient. This study will contribute significantly to the literature due to the emphasis on the main purpose of psychoanalytic criticism, the introduction of psychoanalytic concepts to the reader, and the topographic and structural handling of both novels.